Port Orange FL is a progressive city along the Fun Coast of Florida with an estimated population of nearly 65,000 people. For 34 consecutive years, the city has received the Tree City USA award by the National Arbor Day Foundation and when you spend any amount of time in the area you’ll understand why.

Port Orange offers a wide range of opportunities for waterfront relaxation, including fishing, boating, golf and other sports. 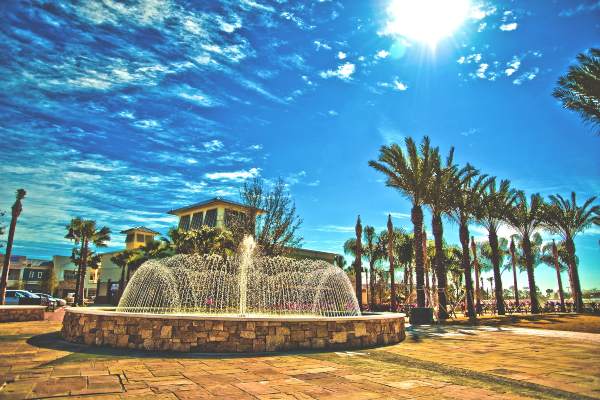 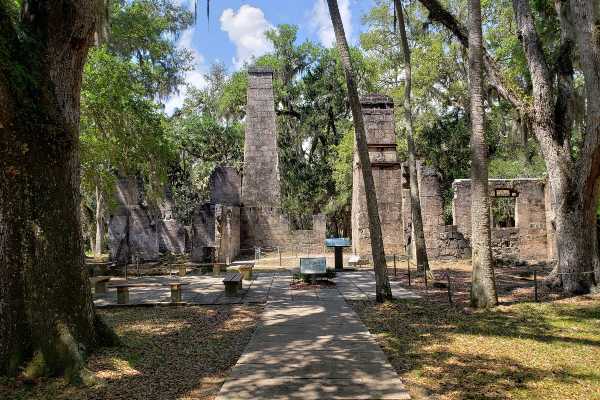 Port Orange was settled after the Civil War by a man named John Milton Hawks who is best known for employing freed black men at his sawmill. Soon after, his wife established an integrated school which was one of the first of its kind in the area. This led an influx of freed black people to move to the area which resulted in the eventual unofficial naming of the area “Freemanville”.

The city has shifted industries over the last century from lumber to boat building, ranching and farming, to citrus and oysters. It is now a stunningly progressive 21st century city in every way.

Things To Do In
Port Orange, Florida

When you are visiting, or if you live in, Port Orange Florida, there is no shortage of activities you can partake in. Take a trip to the Dunlawton Sugar Mill Gardens where you will find ruins of the 19th century sugar mill as well as cement dinosaurs.

For more recreational activities, look no further than Cracker Creek, a 20 acre nature preserve, where you can enjoy the surplus of wildlife from boat or along the trails. If you feel like shopping, you will want to check out the Pavilion at Port Orange. 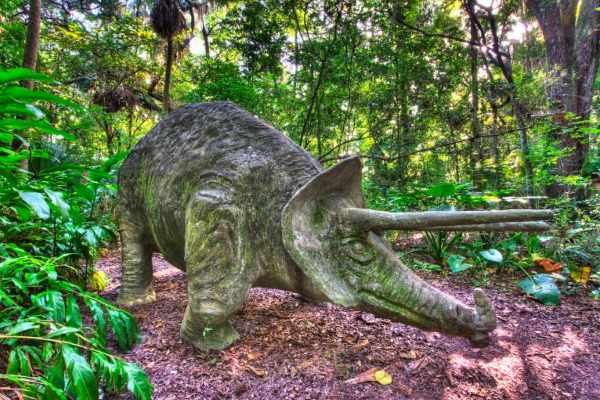 If your Port Orange FL home or business property is damaged in a water related disaster, call the experts at FRDT. We offer 24/7 emergency response services along with comprehensive water damage restoration.

Fire damage to your Port Orange property requires immediate response. Our 24 hour emergency fire damage restoration services ensure that no matter when a fire related disaster hits, you will be taken care of.

Cleaning up smoke damage is a task best left for the professionals. Allow the experts at FRDT to restore your property using our industry leading equipment. Our extensive experience allows us to clean up the mess without causing further damage.

If you notice any mold growth in your home or business property, it is imperative that you call your local mold removal company. Long term exposure to mold can result in serious health risks which can be avoided with proper removal. 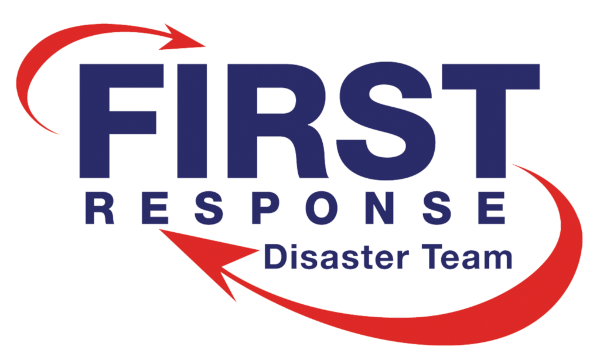